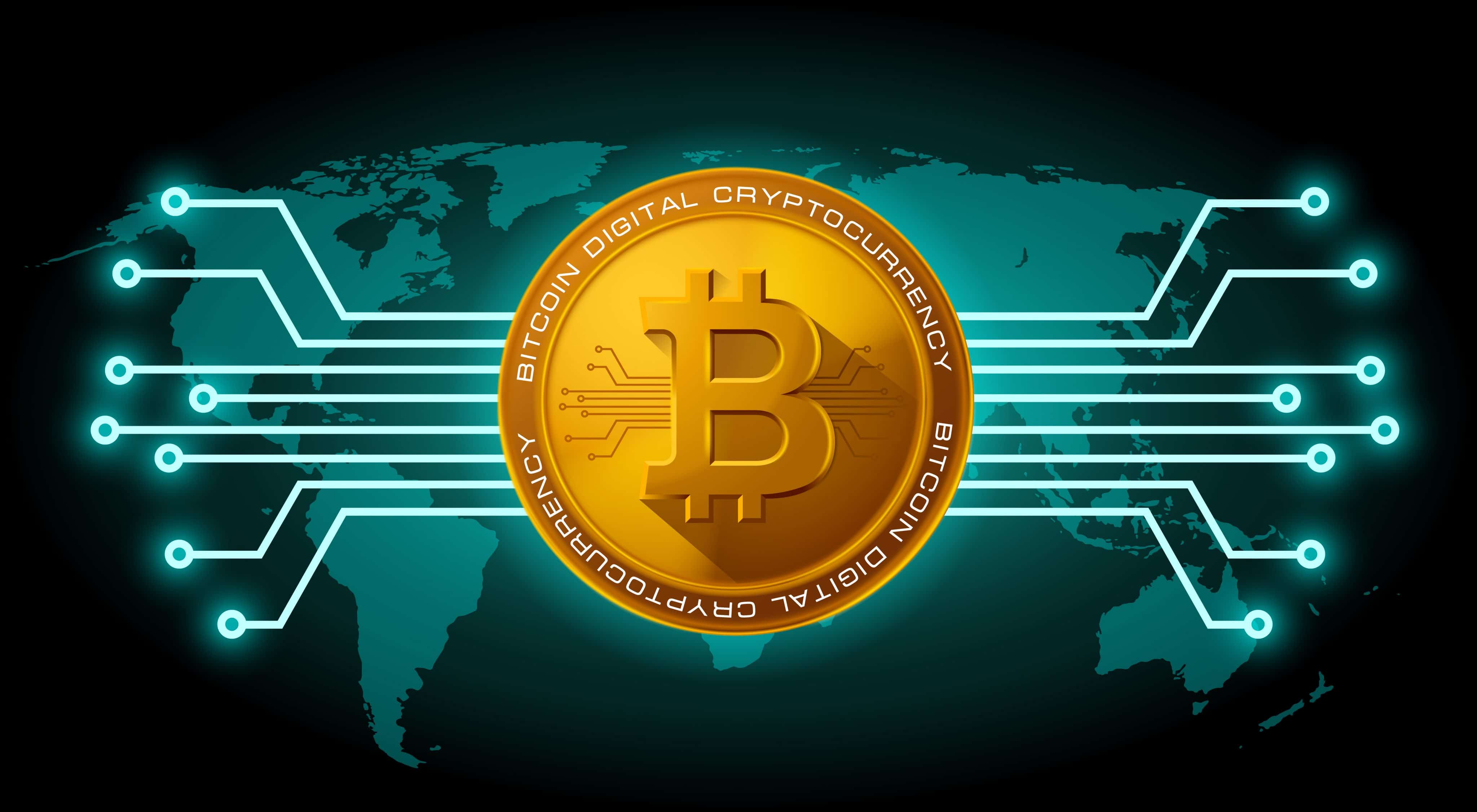 Unless you’ve been living under a rock lately you’ll know that Bitcoin is the most well-known cryptocurrency. Each one was worth about $1,000 12 months ago, then some collective insanity took hold and by mid-December one Bitcoin was worth $19,666. Reality started to dawn on a few people and just before Christmas the price plummeted 30% in a day and at times by $1,000 a minute.

The name for such stratospheric volatility is HODL (Hold On for Dear Life).

Quick question: should you invest in Bitcoin?

Bitcoin is not an investment. We’ve seen this before in tulip bulbs, the South Sea Bubble and other bubbles over the years. Prices become irrational, not because the product did anything useful or produced any value to society, but solely because people thought they could sell them to someone else for even more in the future.

Buying Bitcoin is speculating. It’s a bet, not an investment.

An investment is an asset that creates products, services and cashflow for a long period of time, like a profitable business or rentable property which are worth owning even if you could never sell them.

Bitcoin has become such a big thing due to the underlying technology Blockchain and we need to separate these two – Blockchain is new software that is freely available for anyone to use, Bitcoin is simply one well-known way to use it.

The best example of this (full article here) I’ve read goes as follows:

… imagine that someone had found a cure for cancer and posted the step-by-step instructions on how to make it on-line, freely available for anyone to use.

Now imagine that the same person also created a product called Cancer-Pill using their own instructions, trade marked it, and started selling it to the highest bidders.

I think we can all agree a cure for cancer is immensely valuable to society, however, how much is a Cancer-Pill worth?

Our Banker friend goes on to explain that the first Cancer-Pill might initially see some great sales. Prices would rise, especially if the supply of these pills was limited (just as an artificial supply limit is built right into the Bitcoin algorithm.)

But since the formula is open and free, other companies would quickly come out with their own cancer pills. Cancer-Away, CancerBgone, CancEthereum, and any other number of competitors would spring up. Anybody can make a pill, and it costs only a few cents per dose.

And yet imagine everybody started bidding up Cancer-Pills, to the point that they cost $19,000 each and fluctuate widely in price, seemingly for no reason. Because of this, newspapers start reporting on prices daily, triggering so many tales of instant riches that you notice even your dentist is offering tips on how to invest.

But instead of seeing how ridiculous this is, even more people start piling in and bidding up every new variety of pills (cryptocurrency), over and over and on and on, until they are some of the most “valuable” things on the planet.

Crazy, isn’t it. And this is exactly what is happening with Bitcoin.

There are about 1,500 other cryptocurrencies, the combined value of which is well into the several hundreds of billions of $. Enough to change the course of the entire human race. What?!

Bitcoin’s ideology is the financial system controlled by national governments is wrong. But government-issued currencies have value because they represent collective trust in humanity and in co-operation, without which there is no trade or wealth. No financial instrument will protect you in a world where we no longer trust each other.

The price of Bitcoins isn’t rising because people are using it to buy goods or trade, the only factor driving the price is speculators. When the supply of foolish speculators dries up, the price falls, often dramatically as we’ve just witnessed.

There are only 21 million Bitcoins. For Bitcoin to become a real currency its supply needs to expand with the supply of goods and services in the world and be run by wise and accountable people. It also needs to be easy to exchange between parties, be widely accepted as legal tender and of stable value.

Bitcoin does none of these. Even storing it is difficult as various storage facilities have been hacked and robbed recently.

The world’s governments are not going to let everyone trade anonymously and evade taxes using Bitcoins, especially if we find out terrorists, North Koreans or organised criminals use it. If any cryptocurrency does take off it will be government backed and full anonymity will not be a feature!

Nothing is a good investment simply because it’s value has been going up lately.